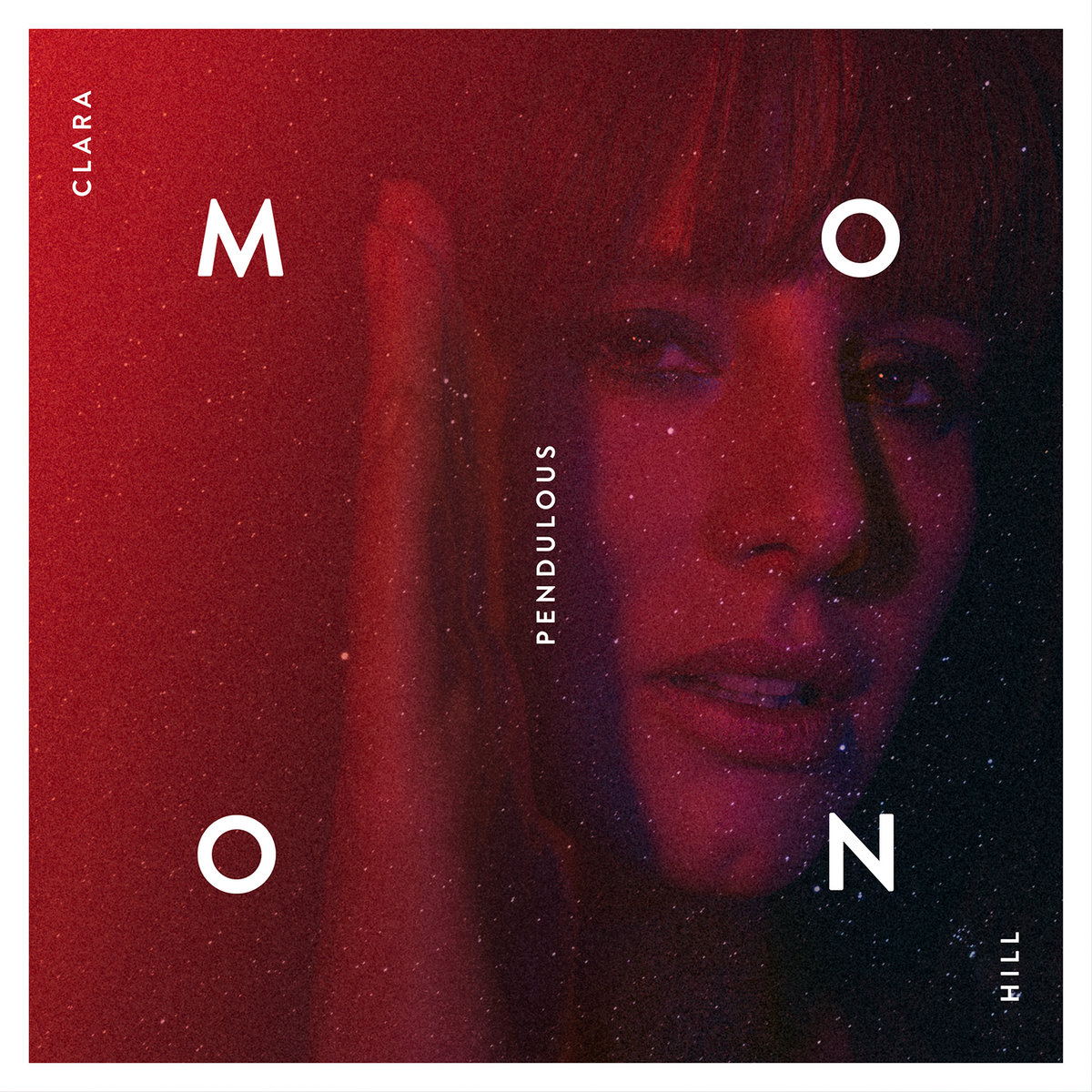 For Clara Hill, there was never a question about why she might end up making an album with King Britt. It was always a question of when. The Berlin-based singer, songwriter, and producer has shifted styles fluidly throughout her life, and in Philadelphia producer / DJ King Britt she found a like-minded soul with a similarly restless spirit.

“King Britt is totally open-minded,”, “a sensitive musician with multifaceted talents who never stops discovering new musical styles, and his tastes are as broad and far-reaching as mine. Both of us explore experimentation in different musical genres: King Britt from House to Techno to Bass music, me from Acid Jazz to psychedelic folk.”

Indeed, Hill’s journey to Pendulous Moon’s uniquely chimerical aesthetic began as a child with experiments on a piano at her aunt’s East German home. Over time, these led to the blissful acoustic soul of the albums she made for Jazzanova’s legendary Sonar Kollektiv label between 2004 and 2007, before she took a left turn with Walk The Distance (Tapete Records, 2013), a beguiling combination of songcraft and abstract sonic experimentation. She found there a common bond with Britt, whose career began in the 1990s, taking in, amongst many genres, hip hop, jazz, funk, and soul, but who shares her interest in independent electronic music.

In truth, it’s not the first time they’ve collaborated. In 2006, they worked together on ‘Did I Do Wrong?’, a song for Hill’s second album, All I Can Provide, and they’ve remained in regular contact since, swapping stories of the music, films, and art that have moved them. They were finally reunited at the end of 2014 in Berlin, where they worked day and night on the album’s original sketches in Hill’s apartment before she retired to the countryside outside the German capital to work on the vocal arrangements over the course of seven intense weeks. The final touches were then provided by Britt in his Philadelphia studio, where he also mixed the album.

Clearly, their ongoing cultural exchange laid the foundations for an inspired partnership: Pendulous Moon finds the two united by their love for a sound that flutters elusively between the likes of FKA Twigs, Vangelis, and Boards Of Canada. An eerie experience from start to end, it flits from the heavenly voices of ‘Spheres’ to the infinite, almost gaseous murmur of ‘Dron3’ via the brittle twitch of ‘Lonely Glow’, the impatient thrust of ‘Asynchronous’, the futuristic neo-soul of ‘D.E.F.’, the dark throb of ‘Moons’ – which, perhaps not surprisingly, recalls The KLF’s cult ‘Space’ – and the desolate emptiness of ‘Nano Suns’. It exists, you might say, in a universe of its own.

“I was ill,”, “but we couldn’t postpone our meeting. At times I had a fever, and my joints were swollen, and the day after we finished I was rushed to hospital. Music hurts!”

But primarily its otherworldly atmosphere stems from their ambition to create a record that they describe as “sci-fi”, pairing analogue synths and digital sounds to conjure up a world that, as Hill puts it, combines

“metallic sounds and soft voices: intimate and strange, romantic and edgy. We tried to visualise songs, inspired by pictures of planetary nebula and other images of space.”

This is reflected in Hill’s lyrics, which speak of “the curve of the earth”, colliding suns, difficulties in communication, and a space where, even if no one can hear you scream, “the silence roar(s)”. The album’s title, too, encapsulates both the crepuscular nature of the resulting music and the working methods that led there.

“We saw ourselves as two planets that collide – in a positive sense – furthering our musical ideas,”. “The moon was our fixed point, a pendulum in the darkness, a calming counterpoint to a kind of musical trance in which I sometimes moved while we made music. And then, soon after we’d finished the album, I was out in the countryside and saw a blood moon rising. There could be no other title than Pendulous Moon.”

Sometimes, though, you’ve got to reach for the stars too. Clara Hill and King Britt have done just that. Shot in his hometown, Daveyton (located in the East of Johannesburg), Jst Sako pays homage to Looking For Some Podcast ...

The popularity of podcasts continues to grow especially over the last year, where people valued convenience South Africa is renowned as one of the largest consumers of House music globally, with Kid