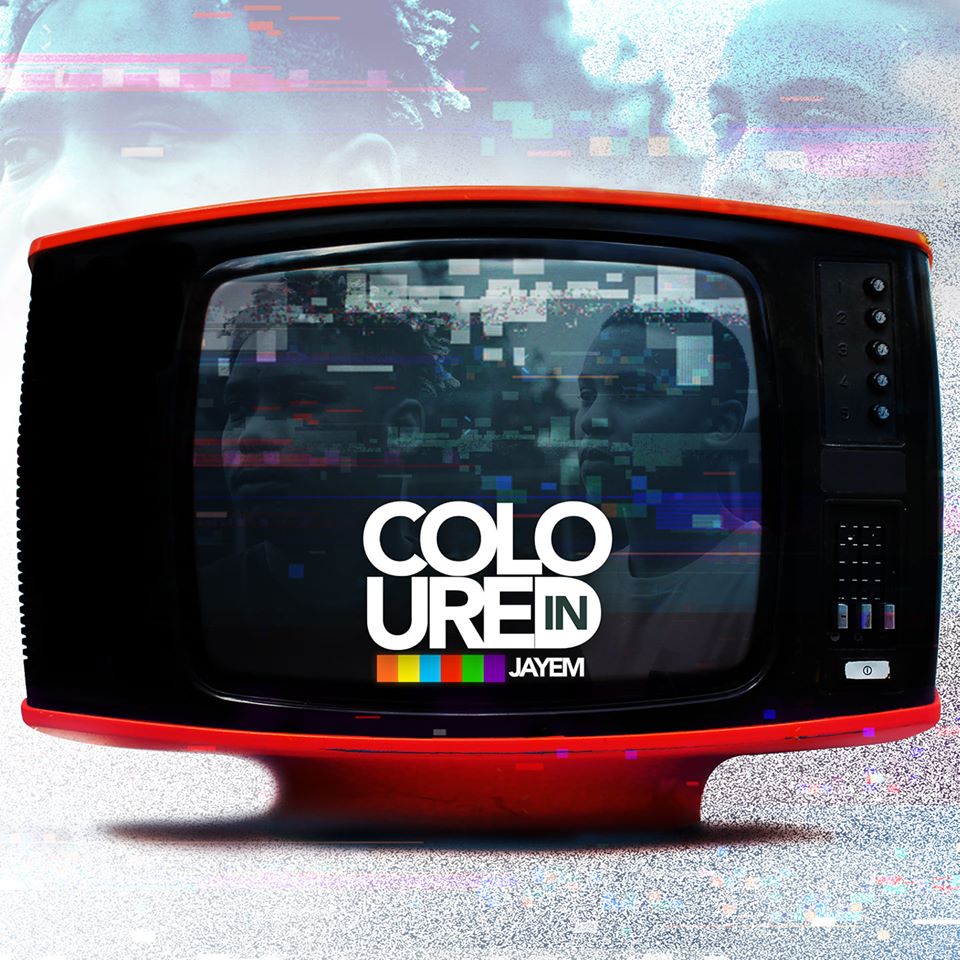 They are Jay Em and they are the face of the new school when it comes to music. Waven and Ruwayne are two brothers from the Eastern Cape and with their hometown, Port Elizabeth on their sleeves they create these disgusting grooves that transform any dance floor into a groove hysteria. Their music is rooted in funk, soul, hip hop and downtempo but when you hear their music you begin to understand that they are a genre of their own.

A few years ago they were working in Clicks trying to make ends meet to support their hard working mother who has been carrying the household since school days. After the passing of their best friend Neelan Munnick (otherwise known as Four7) things needed to change.

They started making beats from their bedroom in their mother’s house using an old laptop and a DVD machine and its speakers as their studio setup. When you see their “studio” set up one actually can’t believe the quality they achieving when its comes to their music.

With their best friend, Four7 as their source of inspiration they began to produce beats that made dance floors in Port Elizabeth vibrate like never before.

A pinnacle point in the brothers career came about when record label owner and one of South Africa’s finest selectors, Kid Fonque from Stay True Sounds released “The September Blueprint,” a four track EP produced by the DJ duo. Through this release many doors began to open and a highlight for the brothers was getting to play a DJ mix on 5FM on Selective Styles which created a huge amount hype on social media and interest began to swell.

Recently Jay Em entered a competition held by South African music giants, Mi Casa to remix their hit single, Nana. Their remix was unapologetically themselves and without caving into the pressures of current musical trends they managed to win the remix competition which managed to open even more doors for the brothers. Winning this competition saw them co producing with Mi Casa for the upcoming project, Masters of the Craft which for the DJ duo is an extremely exciting prospect.

You can’t pin Jay Em ‘Coloured In’ EP to a certain type of house genre or any kinda of genre as the EP has different type of house genre. One could say that track 1 “I Can’t Wait” featuring two South African music giants YoungstaCPT from Cape Town & lead vocalist of band Mi Casa, J’Something has influence of Kaytranada so is it safe to call them South Africa very own Kaytranada?

‘Coloured In’ is a mixture of genres or lets us rather say it is a mixture sounds that are meant to introduce the world on what Jay Em is about. 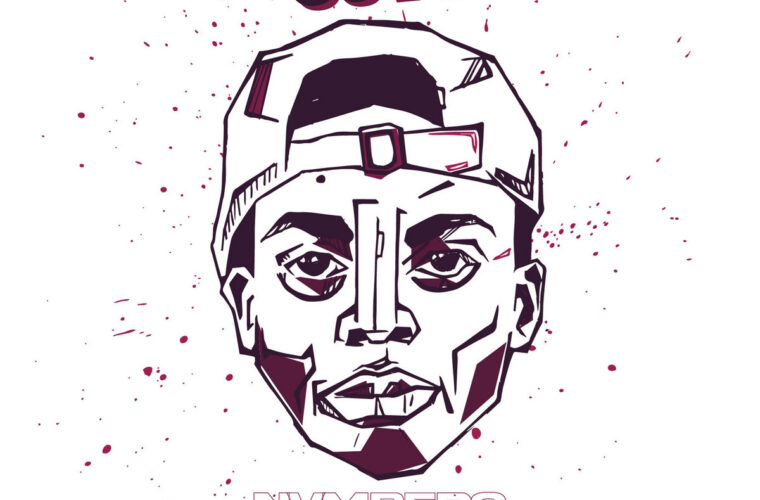 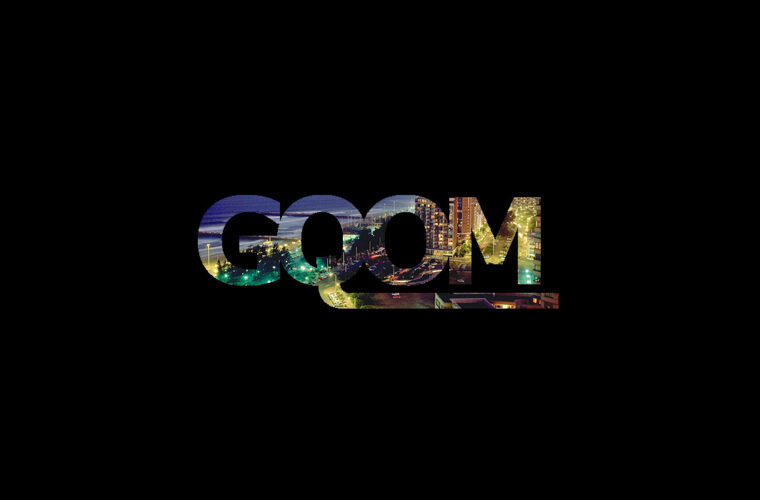 Download mix here. Right across Urban Lifestyle our DJs and guests are playing the hottest music every 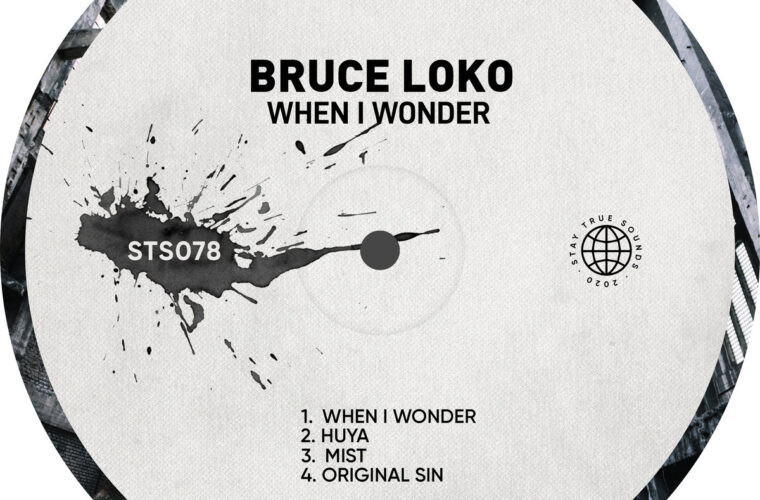 When I Wonder by Bruce Lo...