Six months after the kick-off of RADAR, Spotify’s emerging artists program, and 2 billion+ streams later, Spotify is launching a global RADAR hub on-platform in order to celebrate a successful half-year of supporting up-and-coming artists from around the world.

The centralised destination will be home to the extensive artist line-up from the RADAR program, their newest releases, 22 region-and-genre-specific RADAR global playlists (these playlists include artists Spotify editors are excited about including and beyond those in the RADAR program) and original exclusive content.

Since the March launch of this pinnacle emerging artist program, there have been over 22 global sister programs, including the local RADAR Africa, and 115 RADAR-affiliated emerging artists around the world – from South Africa to Brazil, Germany to New Zealand and more.

When RADAR kicked off in March singer and songwriter Elaine was announced as the first South African RADAR artist with rapper Willy Cardiac being the second artist to join the program, locally.

“The launch of the Global RADAR Hub is the perfect illustration of how our editorial teams collaborate to build up-and-coming artists from all over the world.  We hope this will be an easy new way for fans to discover artists from outside of their home countries and for artists to begin to develop a global fan base.”

Six-Months of RADAR around the World & By the Numbers:

See below what RADAR Africa’s first two chosen artists had to say on their experiences with the program.

“I am forever grateful to Spotify for allowing my music to be accessible to my supporters around the world. I am beyond excited about being part of RADAR, and I cannot wait to share new music with everyone that’s been a part of this journey with me.”

“I am thrilled to be chosen by Spotify to be a part of their RADAR program. All the hard work I have put into my music continues to be recognised and having Spotify support me on my journey will make my music accessible to millions of users around the world, from South Africa all the way to America. There’s no limit to where your music can go.”

Spotify’s For The Record blog includes an animated RADAR graphic  and a sizzle video spotlighting artists from around the world that have seen exponential success through their Spotify partnership — including  Alaina Castillo (US),J.I The Prince of N.Y (US), Young T and Bugsey (UK and made a recent cameo on Barack Obama’ssummer playlist) and merci, mercy (AU) – can be viewed by pressing play in the video at the top of the page and the Hub can be found HERE. 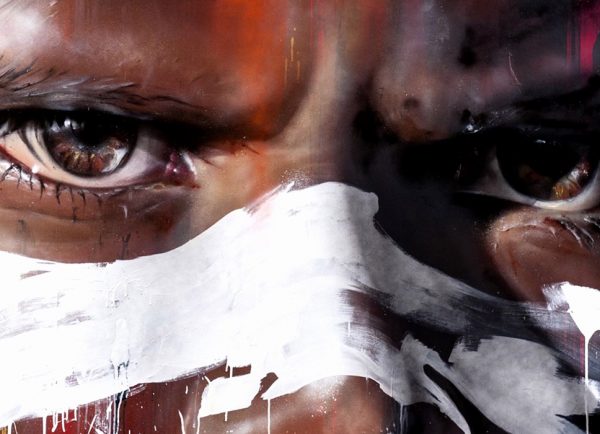 The Amstel Master Sessions is a 4-part online music series that takes you, the music lover, 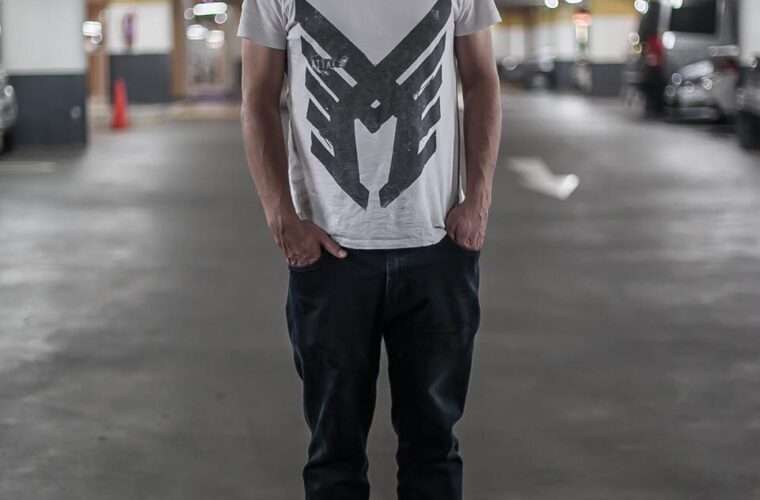 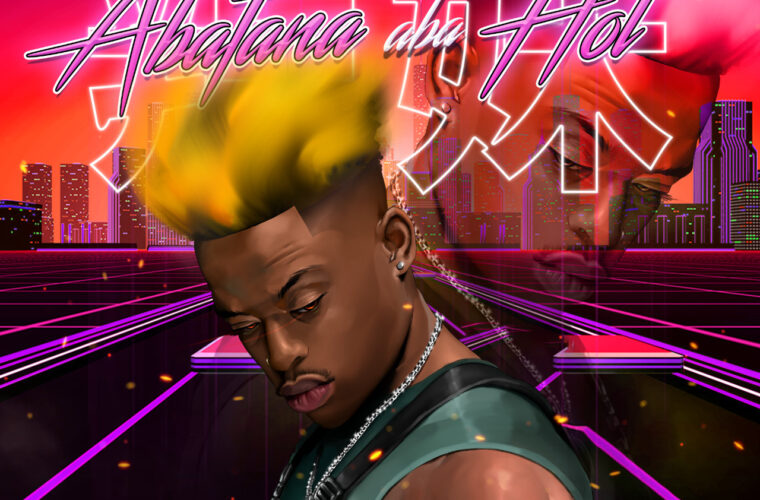